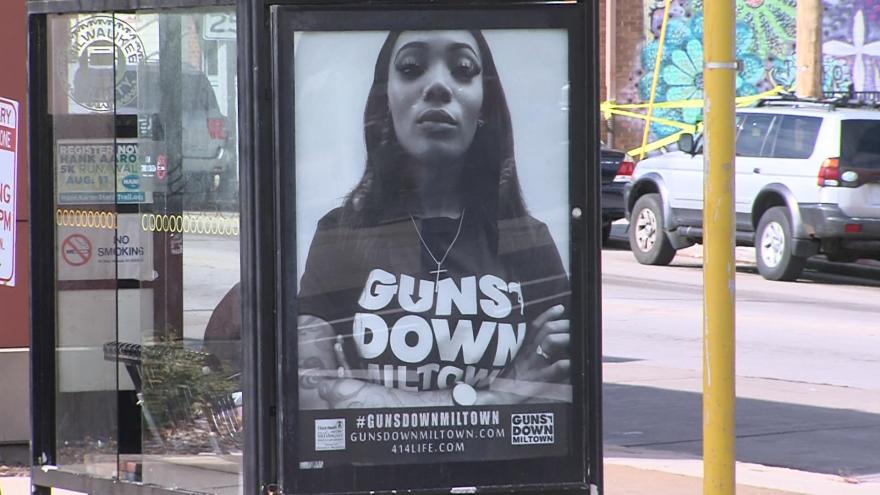 The message will soon be seen on billboards and bus shelters around Milwaukee. The campaign kicked off at a bus shelter on Milwaukee's south side.

Back to Community Events